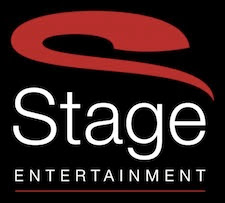 After nearly one year, the migration of Ticket Online and its most substantial partners to CTS EVENTIM’s technology platform has successfully been completed. In addition to ticket sales through call centres, retail outlets and box offices, the online channel is of extreme importance to Stage Entertainment. Stage Entertainment customers now have access to numerous advanced functionalities on the internet.

The project was planned and implemented by an online-team consisting of Stage Entertainment and EVENTIM specialists. Malte Blumenthal, Vice President New Media at CTS EVENTIM: “Following this year’s migration in Finland (www.lippu.fi), our launch in Israel (www.eventim.co.il) and the Ticket Online relaunch (www.ticketonline.de), this is another major step in the development of CTS EVENTIM’s position in the online market.”
Labels: Eventim eventim.de Ticketing